Our Scentific advisors and Future Leader/Valunteers travel the world to keep up to date on the latest theories and practices for teaching as well as advancing exercise and physical activity as a critical component to leading a healthy life. Working with experts in various fields and specialties, integrating Sustainable Development Goals, sharing new experiences and developing a truly global set of best practices ensures the GCH can continue our mission. 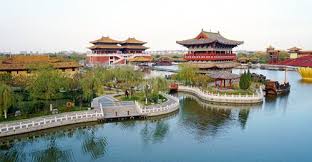 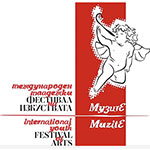 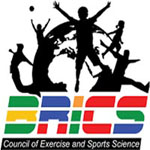 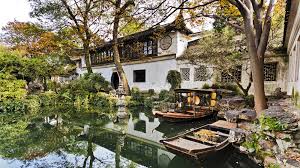 Creative Presentation of all Arts


The 15th International youth festival/contest of arts "The Muses" will take place in the town of Sozopol on the Black Sea coast of Bulgaria from the 5th through the 15th of July 2021.

All recorded performances will be presented according to the agenda of the festival in the Amphitheatre in Sozopol. Videos will be released on the Bulgarian and international media and social media, and included in the Foundation for Global Community Helath platform.


To pariticpate, send a 3-5 minute high quality video in MP4 format. Official invitation to participate and the registration link can be found here: https://muzite.org/en/online-event/

Technology, Networking and Best Practice in Physical Education and Health: Local to Global

The 6th ICPESS 2021-Jakarta will be organized by the State University of Jakarta in partnership with the Foundation For Global Community Health (GCH) in the city of Jakarta, Indonesia from June 10-13, 2021 with the theme “Active Living through Exercise and Sport Sciences: Future Trends for Global Creativity and Sustainability.” The conference is exploring an interdisciplinary approach to promote holistic health with linkage to United Nation Sustainable Development Goals (SDG 17), especially in relationship to Sustainable Development Goal #3 Health and Well-Being.

The 7th ICPESS 2022-Barcelona will be organized by the University of Barcelona (UB) and The Foundation for Global Community Health (GCH), scheduled for December 23-26, 2022 in Barcelona, Spain. The theme of the conference is “Education, Well-Being and Quality of Life: Global Perspective” and will address global integration to support the United Nation Sustainable Development Goals (SDG 17) with particular emphasis on Goal #3 and #4 for wellness and education of mankind through physical activity, health, physical education and sports science. 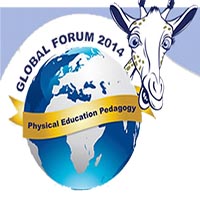 The third in a series of biennial international forums known as the Global Forum for Physical Education Pedagogy (GoFPEP) was hosted by the North-West University – Potchefstroom Campus in South Africa. Initially established in 2010, GoFPEP has drawn together academics, professionals, educators, businessmen and government leaders to discuss the ways in which individuals working holistically can promote reform in the areas of health and physical education (Edginton, Chin & Naul, 2012, p.32). GoFPEP seeks to address two major elements in its process of discovery. The first is to discover and reveal “best practices” in the teaching of health and physical education and the second is to revitalize the way in which health and physical education teachers are prepared.

GoFPEP 2014 was focused on the theme of “Physical Education and Health: Global Perspectives and Best Practice.” Keynote invitations, invited speakers, workshops and school visitations were included in the program as well as several discussion sessions. The program included over 80 delegates from nearly 50 countries. The program was endorsed by 111 different professional organizations, universities, agencies and institutions. Delegates were asked to prepare a poster presentation which revealed best practice in their home environment. In addition, poster presentations included research which revealed in an applied fashion evidence of best practice in schools and community settings. The program focused on examining best practice using an interdisciplinary and trans-disciplinary approach with applications in community based settings. 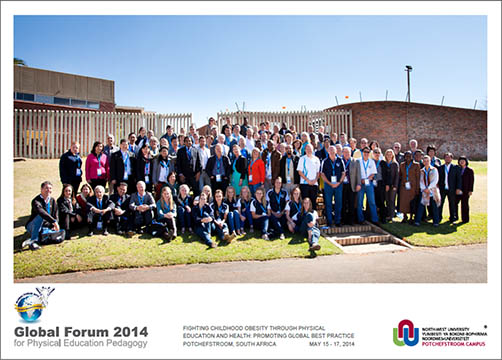 Technology, Networking and Best Practice in Physical Education and Health: Local to Global

The Faculty of Sport Science, Physical Education and Sport Teacher Education Department at Hacettepe University in Ankara, Turkey, is pleased to welcome all invited delegates to the Global Forum for Physical Education Pedagogy (GoFPEP 2016). 120 delegates representing over 60 countries/regions have been invited to participate in the 4th biannual forum distinguished for gathering together leading experts from collaborative disciplines world-wide. 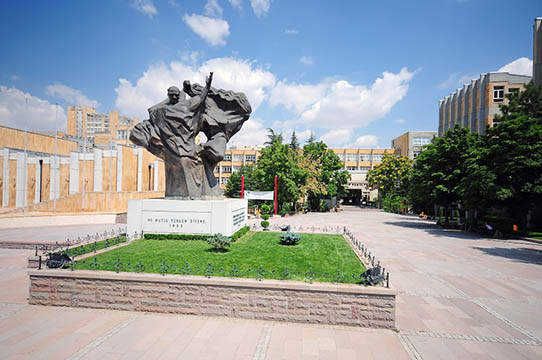 GoFPEP 2016 is scheduled for May 26-28, 2016, hosted at the Hotel Altinel Ankara, Turkey. The forum is recognized for the depth and range of its roster of world renowned speakers, workshops and model school presentations showcasing best practices from different countries/regions, school and community program implementation and site visits, and most importantly expanded opportunities for shared dialog and discovery.

GoFPEP is uniquely constructed for delegates to continue to work locally while connecting globally. The end goal is for sustainable behavioral change, and while this may vary in look from community to country, GoFPEP provides the structure for a sharing of local perspectives within a global construct as a means to this achievable end. 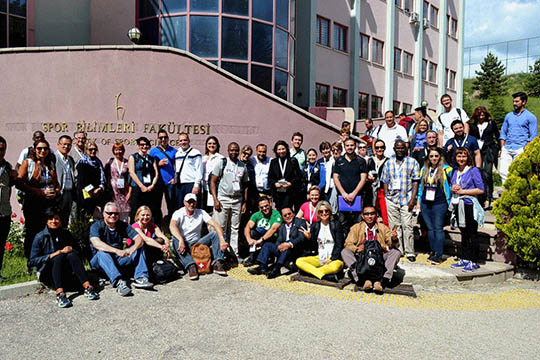