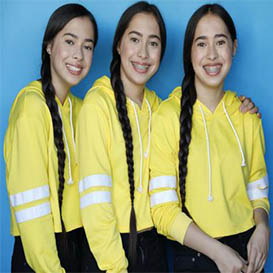 Young Entrepreneurs creating their own IP

Amelia, Nikita, and Kassandra Springborn, identical triplets were born February 4, 2006. They are now 14 years old and were born in the San Francisco Bay Area. 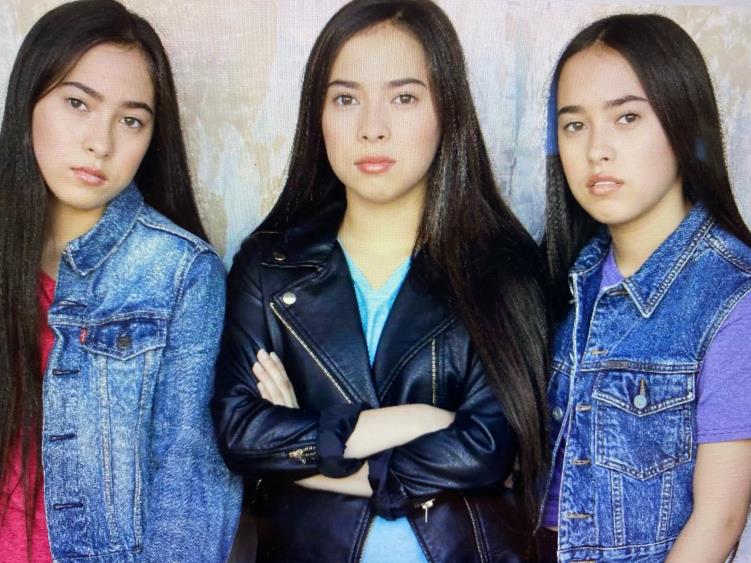 Performing came easy to the triplets. Before the age of 2, the triplets were modeling Macy’s, Kids Pottery Barn, Gymboree, and Target to name a few.

Being in front of the camera came naturally to the girls. They have already performed in TV Pilots, Public Service announcements, student films and are soon to be starring in a feature film about…..wait for it…..three girls who are identical, who live in different universes, and end up together in modern day Earth.

The triplets are no stranger to the theatre as well. Amelia, Nikita, and Kassandra have all performed musicals with the famous Berkeley Playhouse since age nine. 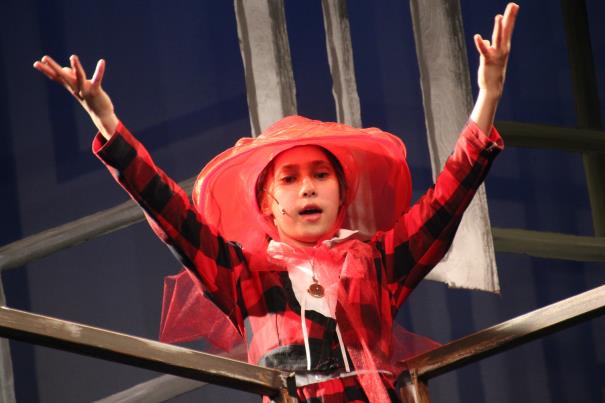 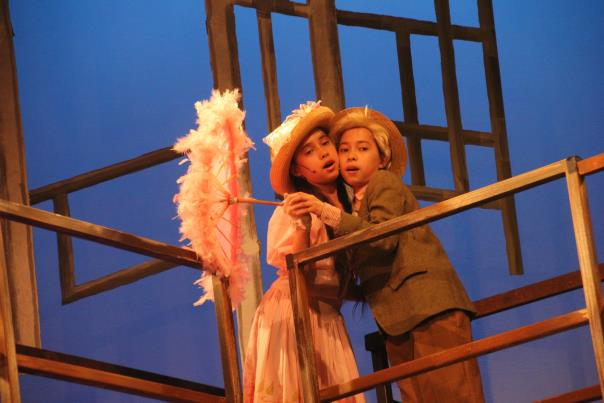 The girls continued the acting training in Los Angeles at The Acting Center, the Young Actors Camp, and currently train with renowned Disney/Nickelodeon Casting Director and coach Joey Paul Jensen.

Martial Arts and the world of small circle Jiu-Jitsu have been a part of the triplet’s world for the last 8 years. They are all accomplished junior purple belts. They continue their training currently as a part of their regular schedule. 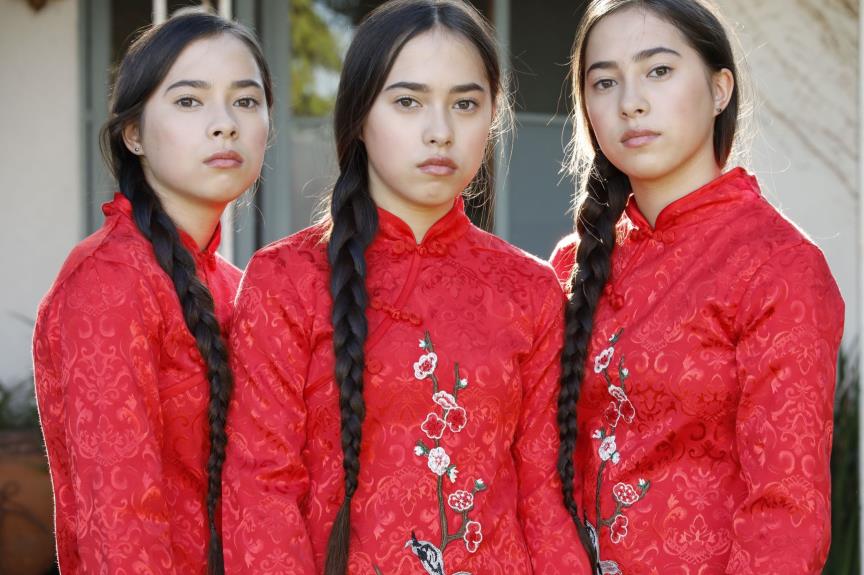 The triplets are fluent in Mandarin as well as English. Their mother, Mei Ai Xue was born and raised in Guangzhou, China before moving to California in 1988. Their father was born and raised in Calgary, Canada before he moved to the United States in 1999. The girls are also eligible for Canadian Citizenship. 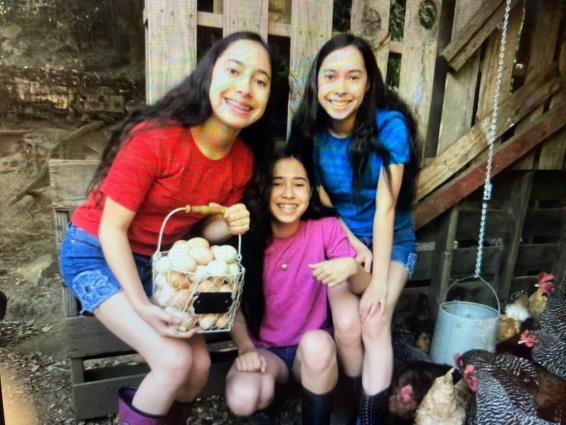 Currently the girls are in 9th grade at the well-known (COIL) Circle of Independent Learning Charter School in Fremont, California. The school allows them to keep a home study curriculum wherever they are in the world. In grades K-6, the Triplets attended the highly accredited Yu Ming Charter School in Oakland, California. When the girls are not in school or making appearances, they are building their brand. The triplets also keep busy on their 24 acre ranch by tending to the 150+ chickens and selling their eggs. 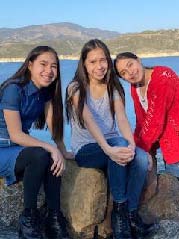 Amelia, Nikita, and Kassandra split their time between their ranch in the San Francisco Bay Area and their home in Los Angeles. The triplets are represented by Trifecta Management and Trilogy Talent Management.